Login / Register
0Cart $0.00
Search
Home » Blog » Articles » Jupiter is about to be closer to Earth than it has been in years — here’s how to see it 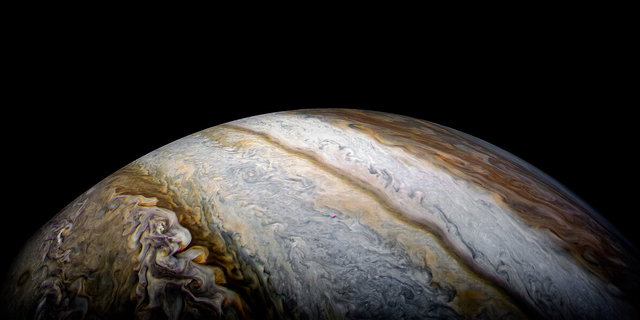 Jupiter will be at its most visible on May 8. The planet will be in opposition to the sun, which means it’ll be on the exact opposite side of Earth to the sun.  Your best chance of getting a glimpse will be around 1:00 a.m. on May 8th when the gas giant is due south.

Space-watchers, get excited:  Jupiter is about to be closer to Earth than it has been for years, and it’ll make for some prime viewing.

The gas giant will be in “opposition” during the nighttime hours of May 8th, which means it’ll be on the exact opposite side of Earth to the sun. Jupiter will also swing within 409 million miles of Earth — 5 million miles closer than last year’s opposition — making the planet shine extra bright in the sky, according to National Geographic. See the rest of the story at Business Insider

SEE ALSO: NASA’s $1 billion mission to Jupiter may soon end — here are the best images Juno has taken of the giant planet

The owner of this website is a participant in the Amazon Services LLC Associates Program, an affiliate advertising program designed to provide a means for sites to earn advertising fees by advertising and linking to Amazon properties including, but not limited to, amazon.com, endless.com, myhabit.com, smallparts.com, or amazonwireless.com.